Are you having image-related errors on Merchant Center, and your products are disapproved? Not to worry. Fixing them is quite easy once you understand the approach.

Today I'll show you how to fix the three most common image-related Merchant Center errors:

This error can be caused by two things: the wrong URL and the wrong image format.

Click on View examples, and then on Open image. This error indicates that this is a case of the wrong URL. Simply put the image in the acceptable URL and re-update the feed.

NOTE: When replacing an image, keep in mind that if you don't change the URL, it might take up to six weeks for Google to approve it. In order to speed up the approval, change the URL slightly. So Google will see it as a new URL and it will be approved within three days.

Google wants you to provide images with clean, light background and without any promotional texts or elements like CTAs, retailer logos, or obstructing elements like watermarks. Let's open details of our promotional overlay image error. In the first example, we don't immediately see any problems, but that might be something to do with the background with water mark, which is not actually visible.

The image In this example has a little watermark in the lower right part that might be causing the error. To fix that, provide the new, cleaner image. You can also turn on automatic image improvements in the Merchant Center.

This error usually suggests less critical problems such as the image format or the server speed.

Open an affected image in the Diagnostics view.

A delay in opening the image might indicate server performance issues.

Server performance issues are often temporary, so the errors might disappear if you check the image in a few days.

⌃ Back to top 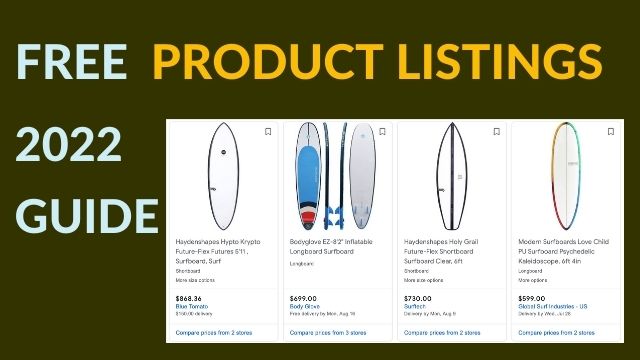 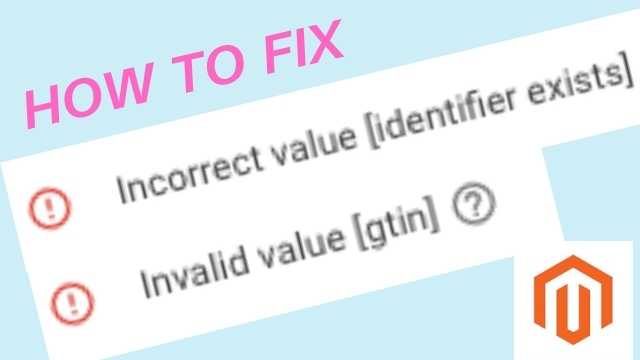 Today we'll look into Identifier-related errors in Merchant Center. We'll talk about why these errors happen and how to fix them.
Andrey Kisselev 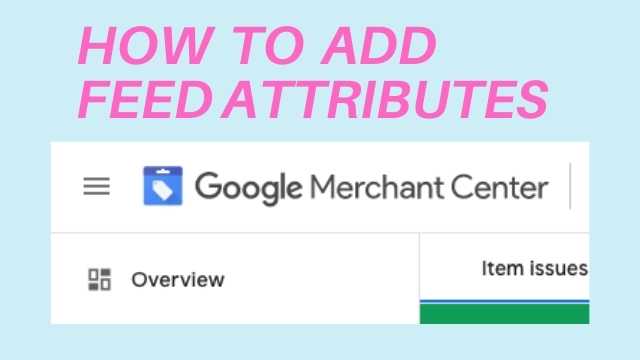